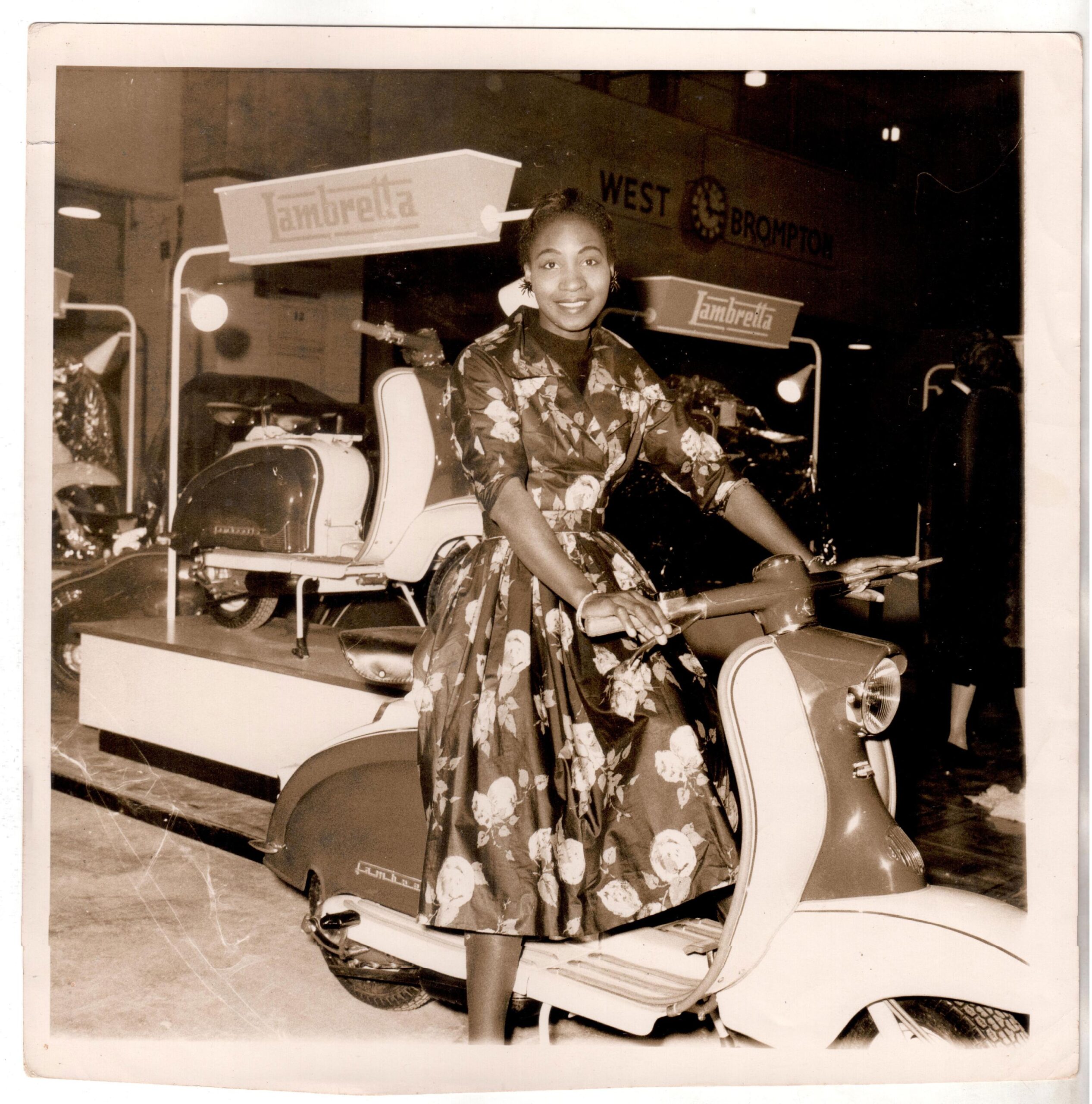 The forthcoming exhibition which is to hold at London’s Victoria & Albert Museum will focus on ‘African Fashion’ and will showcase the trailblazers who shaped the African fashion industry, as well as the current talents taking it in new directions.

Getting long overdue attention will be the Nigerian designer, Folashade Thomas-Fahm, known as ‘Shade,’ who defined Nigerian style in the 1960s and was known for her use of indigenous fabrics.

Folashade ‘Shade’ Thomas-Fahm has been called one of Africa’s most important designers, and a pioneering figure in Nigerian fashion. After studying fashion in London, Thomas-Fahm returned to Nigeria and opened a factory and boutique under the name Maison Shade (later Shade’s Boutique), which became a go-to place for those in search of contemporary fashions.

After studying fashion in London, Thomas-Fahm returned to Nigeria and opened a factory and boutique under the name Maison Shade (later Shade’s Boutique), which became a go-to place for those in search of contemporary fashions.

In the 1960s she became known for using traditional Nigerian textiles. Her foray into the fashion world took place in tandem with independence movements across the continent.

“In the 50s and 60s there was a kind of confusion about our identity,” she said. “Everything Western was being praised and nobody seemed to care about our own indigenously produced materials. I just never felt that way.

“Steering the V&A exhibition is the museum’s curator of African and African Diaspora Fashion, Christine Checinska. For the past year she’s been speaking to icons of the industry, including Thomas-Fahm.

Checinska said Thomas-Fahm’s re-evaluation of indigenous textiles and silhouettes chimed with the coming of independence for many African nations and women, symbolizing an affirmation of African identities.

“That moment of independence and liberation constituted this moment of pride in being African, pride in being Black,” said Checinska. “There was a real galvanization of creativity around the arts, but in particular within fashion. You had wonderful designers like Shade Thomas-Fahm bubbling up during those years,” she added.

“We want to give a platform for iconic designers like Shade Thomas-Fahm. It is important to play a part in ensuring that her contribution to global fashion history is recognized.

“Checinska also notes the importance of celebrating the diversity of fashions across the continent. She said that all too often, representations of Africa focus on what’s lacking. “We want our starting point to be about abundance and diversity.”

To capture the cultural footprint of the industry, which goes far beyond the continent itself, the exhibition issued a call-out to the public for personal testimonies from those who have worn designers’ garments, and for rare examples of their work.

Involving the public is important to Checinska because it speaks to the way that clothes serve as a tool for self-representation. “Coming from the African diaspora myself, I was very mindful of the place of fashion in most people’s everyday life,” she said. “The way we dress can shape and reflect the way we feel. It can allow us to push against society’s borders that might hem us in and make us smaller or invisible. By wearing something on your body, in the way that you put yourself together, you can push back against society’s hierarchies and values,” she added.

As well as pioneers, the exhibition will celebrate today’s ground-breaking designers. Checinska highlights Nkwo Onwuka as a designer to watch.