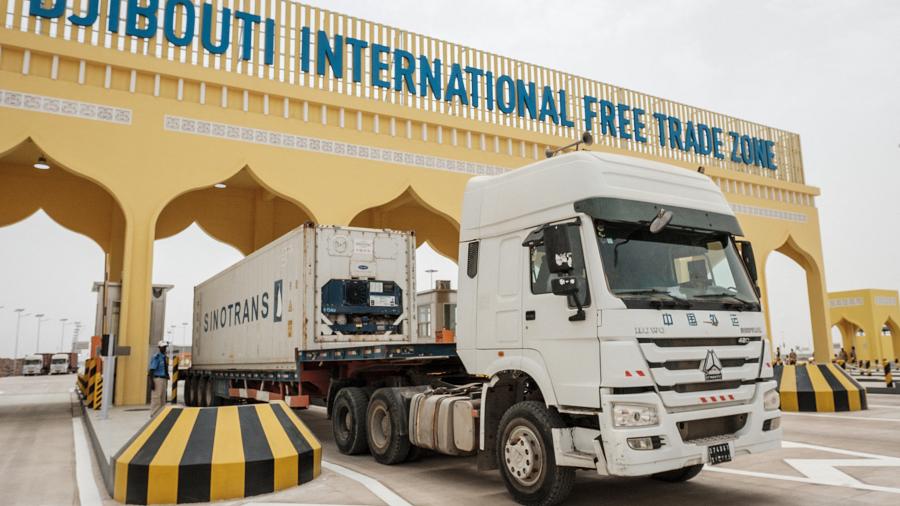 After a six-month delay owing to the epidemic, trading under the African Continental Free Trade Area (AfCFTA) eventually began on January 1, 2021, to much fanfare.

According to the African Export-Import Bank research, the AfCFTA combines a market worth an estimated $3 trillion and might help unlock more than $84 billion in untapped intra-African exports. Countries must now align their customs and tariff policies.

However, Wamkele Mene, the Secretary-General of the AfCFTA Secretariat, concedes that Covid-19-induced restrictions have hindered progress.

During a recent trip to Angola, A journalist Neusa e Silva interviewed Wamkele.

Journalist: Welcome, Mr. Secretary-General. With the launch of the continental free trade area, there is also the issue of the single passport to facilitate movement and a single currency for transactions? How far with this?

Wamkele: The protocol on the movement of persons is a separate instrument, it is not part of the African Continental Free Trade Area (AfCFTA), it is an instrument that was negotiated separately, it has not yet entered into force, so it is not moving as quickly as we would like to see, that is because countries have to make their own considerations about ratifying it, but the underlying point that you make is absolutely correct, that we need to move quickly on the free movement of persons to enable commerce and trade to be accelerated on the African continent. The single currency is something that is a long-term objective. I am not able to say when it will happen; what I can say is that, in the interim, along with Afreximbank, we are taking the step of establishing a pan-African payments and settlements platform that will be a digital platform for facilitating trade. We believe that it is a step in the direction of eventually Africa having a single currency.

For more details on the interview, click the link https://www.africanews.com/2021/07/12/afcfta-chief-free-trade-can-help-africa-beat-recession/.