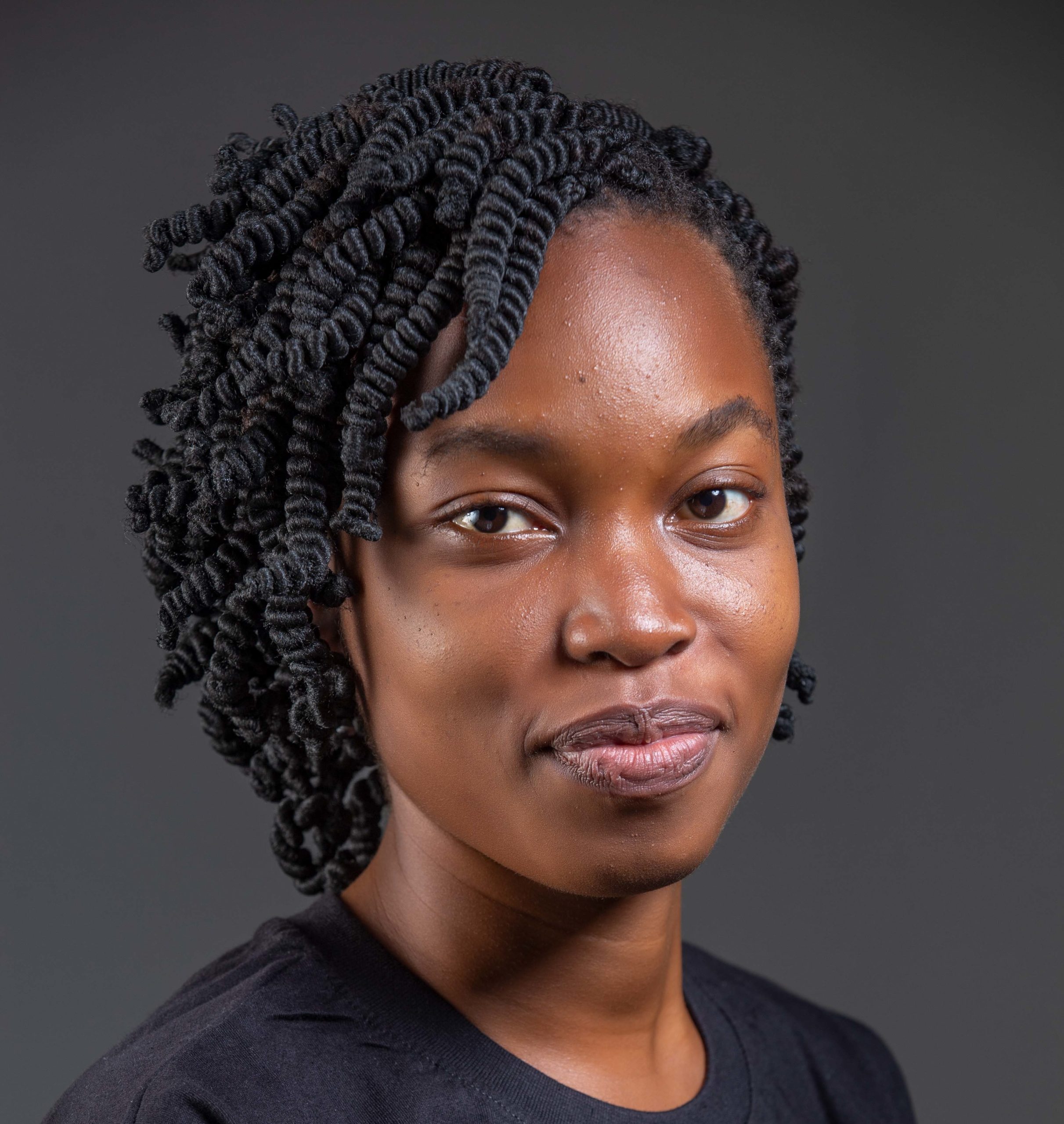 Women in Voice (WiV), a universal non-profit based in Seattle, Washington, has given Dr Abake Adenle the DEI In Voice award.

The award, which recognizes outstanding contributions to advance diversity, equity, and inclusion in voice, went to Adenle, a Nigerian-American quantitative financial analyst, for making African languages accessible to voice solutions.

There were three other finalists in this category of the WiV awards.

The founder/CEO of Aja. La Studios, which develops natural language and speech processing apps for under-resourced languages and holds a PhD in Bayesian Signal Processing from Cambridge University, was a finalist in the African Innovation Foundation’s 2017 Innovation Prize for Africa 2017.

She was previously a vice president for quantitative and derivative strategies at Morgan Stanley in the United Kingdom. Still, in her spare time, she began developing African language-learning apps like SpeakYorubaApp.

It will help “contribute to the momentum needed to work towards making voice technologies accessible to all Africans,” according to Adenle, who also noted that “building a speech technology company that provides broad support for African languages is extremely challenging, (but) voice technologies will play a pivotal role in shaping the future of information and service access in Africa.”