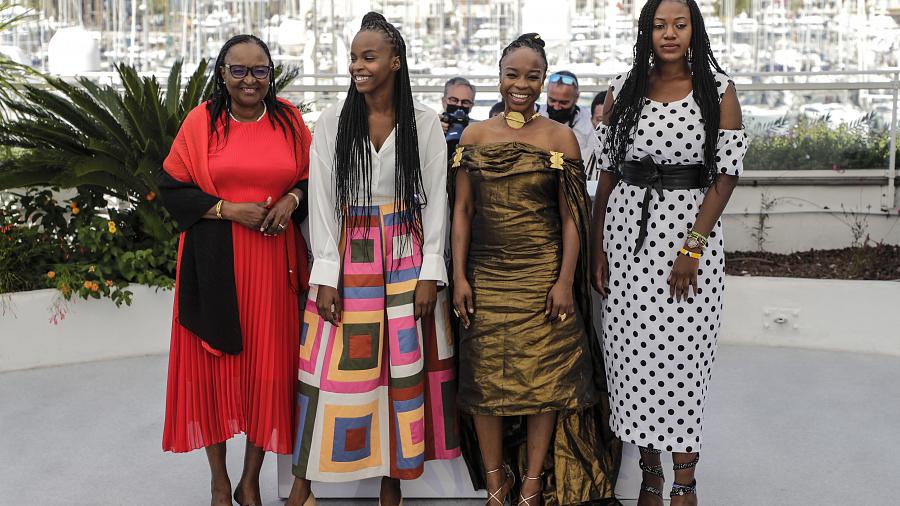 The piece, which follows Amina’s journey as a single mother shunned by a patriarchal culture for being unwed, pays tribute to other marginalized women in Chad who have had similar experiences.

Haroun is overjoyed to see the picture receiving praise, especially after navigating the global film industry’s response to the unprecedented COVID-19 outbreak.

Achouackh Abakar Souleyman, the actress who plays the film’s primary protagonist, is one of the few — if any — female performers in Chad. She is also carving a career path for herself and her compatriots.
She understands the importance of her contribution to this endeavour.

“I am the first one that this movie already helped because I smoke in the movie, and I smoke in real life, but I always hide it. And I’m like 39 (laughs).

“So now just showing, I’m not saying every woman should smoke, but it’s important that you can at some point be yourself to do better and good in your life. And I think that’s what it’s going to bring, you know, for people to know you can be yourself, and it’s okay if it’s not perfect.”

She further explores the depth of the experiences that the character she portrays in the film lives on and how many women in Chad and worldwide can relate to and from them.

In the hopes of sparking introspective dialogue among audiences within Chadian society, Haroun plans to show the movie to women in his homeland towards their self-empowerment.