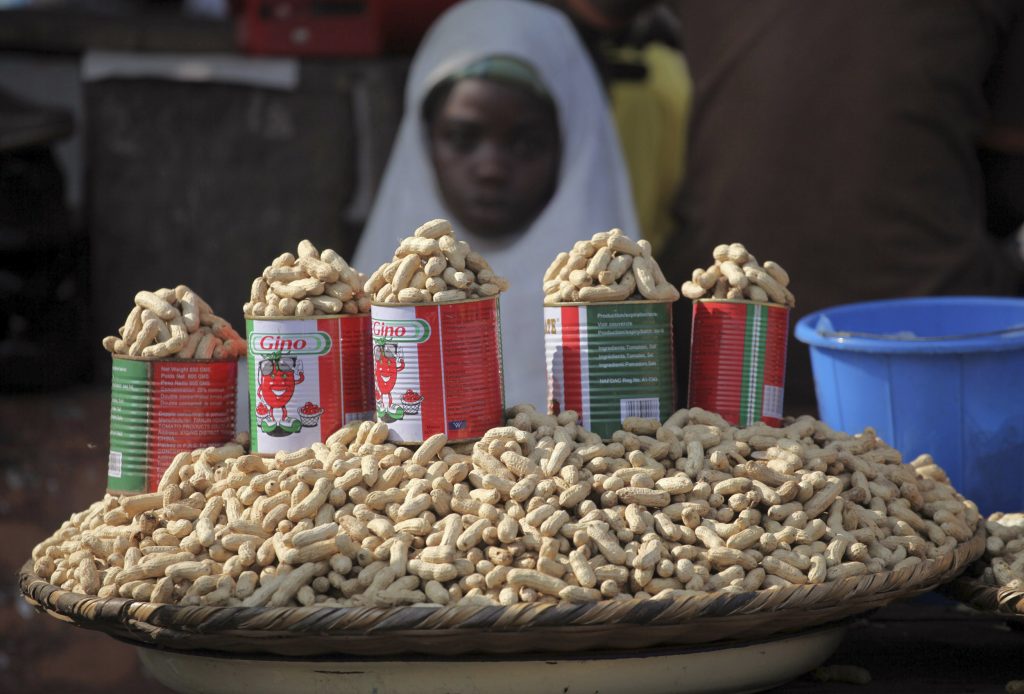 Writer Abi Dare grew up in a part of Lagos, Nigeria where most families, including hers, had maids as young as eight years old who worked all day, were often beaten and did not go to school.

It was only as an adult that she realised these so-called “house girls” were essentially slaves.

“I did have questions growing up but they weren’t questions I necessarily voiced because it was the norm. It still is happening,” the 38-year-old told the Thomson Reuters Foundation by phone from her home in London.

Dare’s debut novel, “The Girl with the Louding Voice”, imagines life through the eyes of one of these house girls, a 14-year-old named Adunni who dreams of going to school.

Released in February, it was critically acclaimed and made the New York Times Top 10 best-seller list within three weeks. More importantly for Dare, it has sparked conversations in Nigeria.

“I feel that maybe if we are able to humanise (Adunni) and see her as a girl that has feelings and thoughts and opinions and dreams… it might cause a bit of a reflection in our society, and cause us to maybe change,” Dare said.

Despite laws against it, child labour is widespread in Nigeria and the employment of girls as domestic servants is one of the most common forms, according to the U.N. Children’s Agency (UNICEF).

Countless “house girls” work for upper- and middle-class families in cities across the nation, far from their own homes in rural Nigeria or neighbouring countries such as Benin.

The practice is deeply engrained in Nigerian culture, and little data exists on the number of victims. Many girls are sent away by their parents who cannot afford to feed or school them, while others provide for their families.

Dare sometimes heard people beating their maids when she was a child. When she started researching it she found widespread reports of physical and sexual abuse of house girls in newspapers and on social media.

The scenes where her character Adunni is beaten were the hardest to write, she said, and she tried to balance them by making the protagonist funny and optimistic.

“She does go through some horrendous stuff… but I wrote that believing that I had to get the story out,” said Dare.

She was worried about what Nigerians would think of the book, but drew confidence from discussions on social media where the issue has become a growing topic of debate, she said.

“I expected a bit of reluctance to accept the story, but I’ve seen quite the opposite.”